World Cup finalists Lionel Messi and Kylian Mbappe featured on FIFA’s Best Men’s Player shortlist, but there was no room for Cristiano Ronaldo.

According to FIFA, the Al-Nassr signing is not among the 14 players who are up for the award, which recognizes the top performers from the previous calendar year.

FIFA has revealed the candidates shortlisted for The Best FIFA Football Awards™ 2022.

The nominees are listed below in alphabetical order: 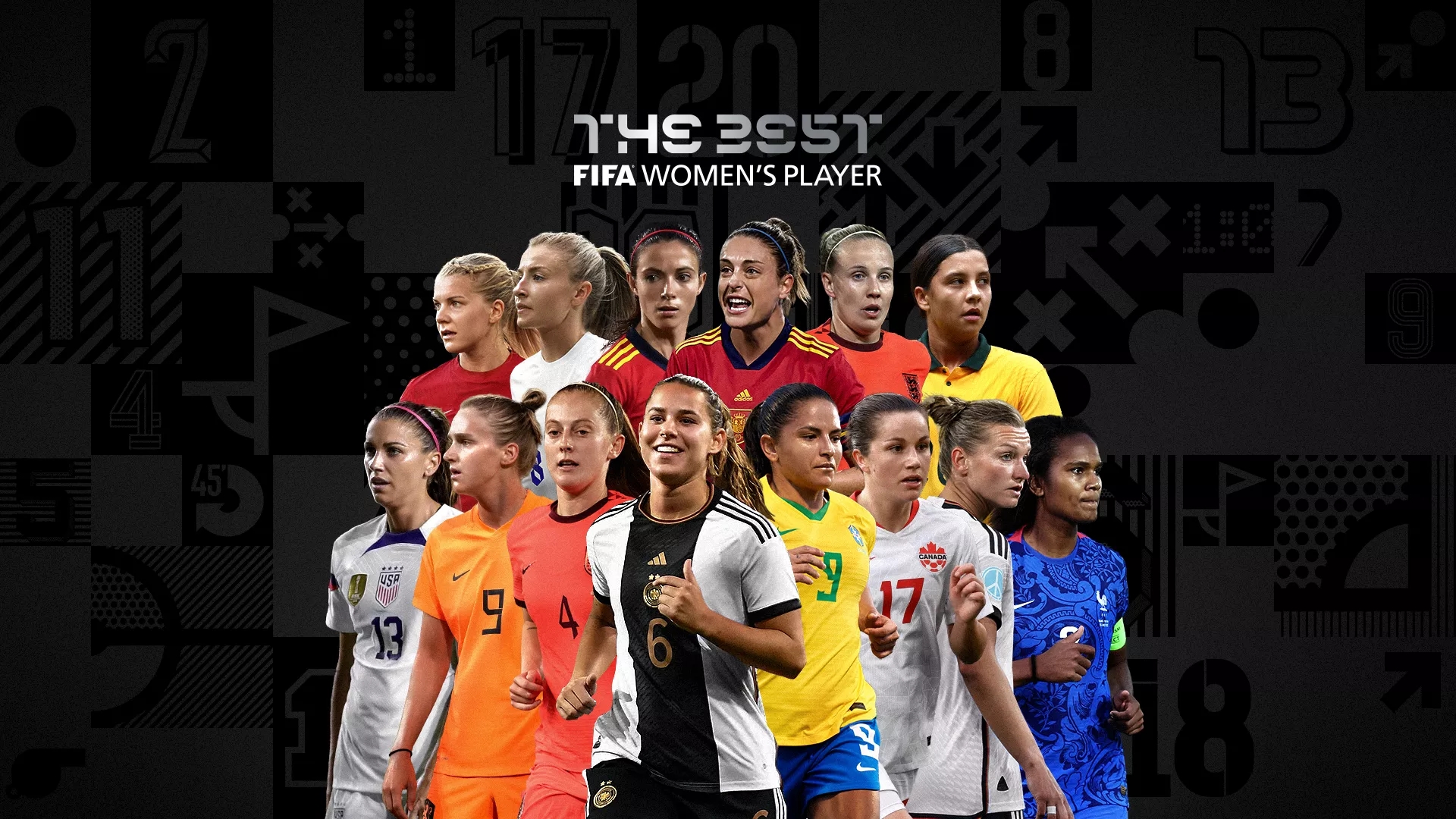 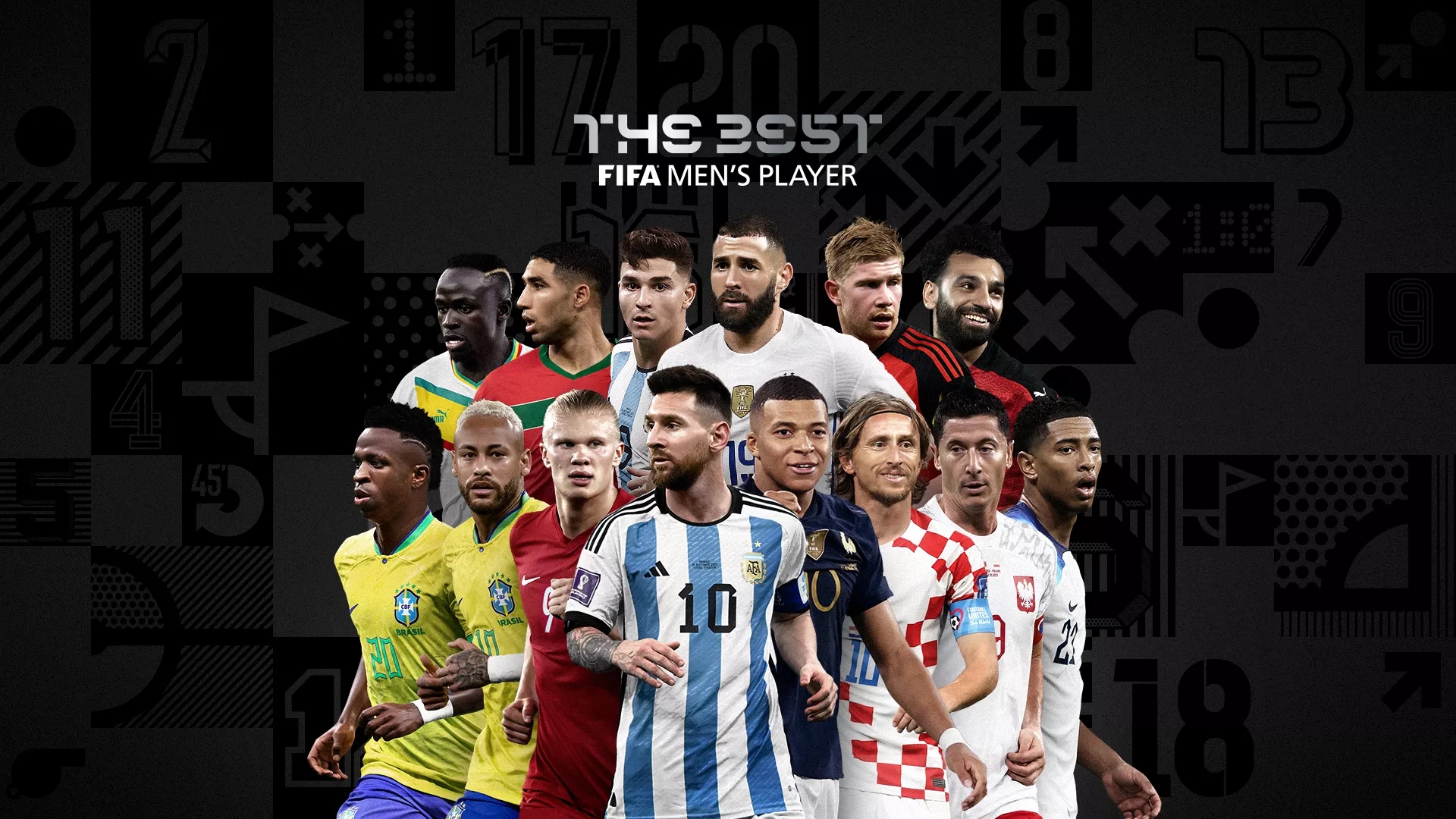 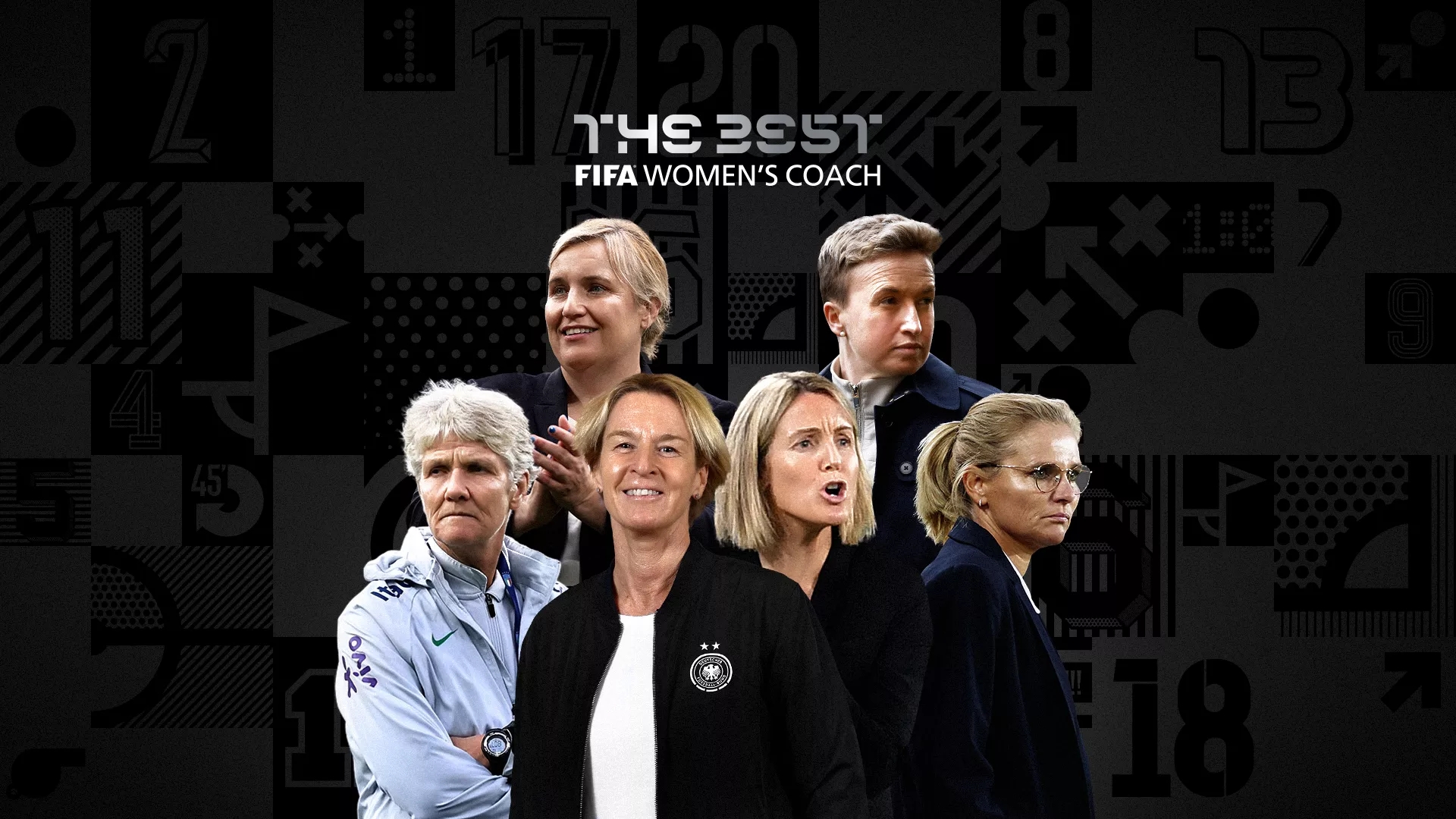 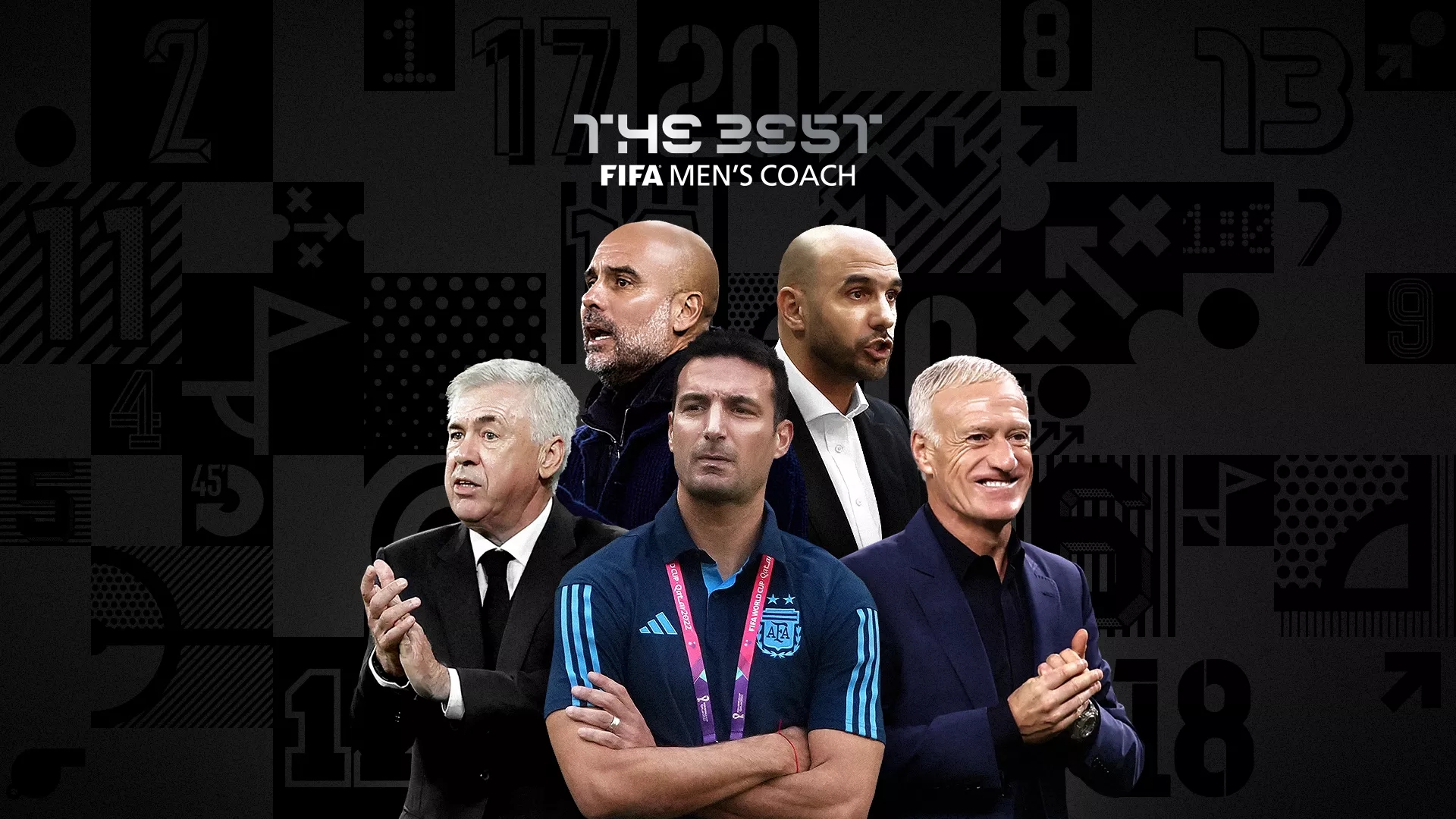 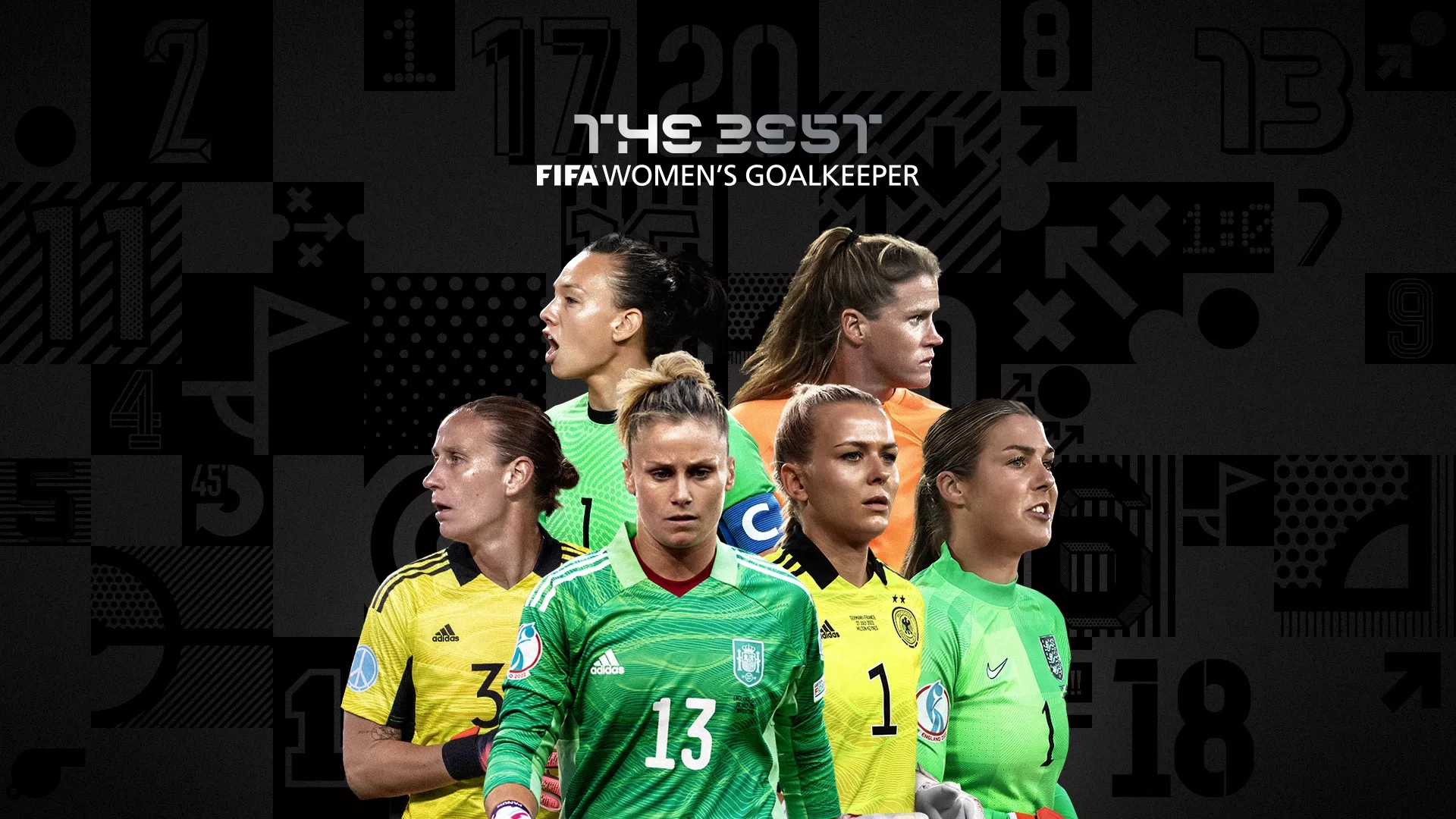 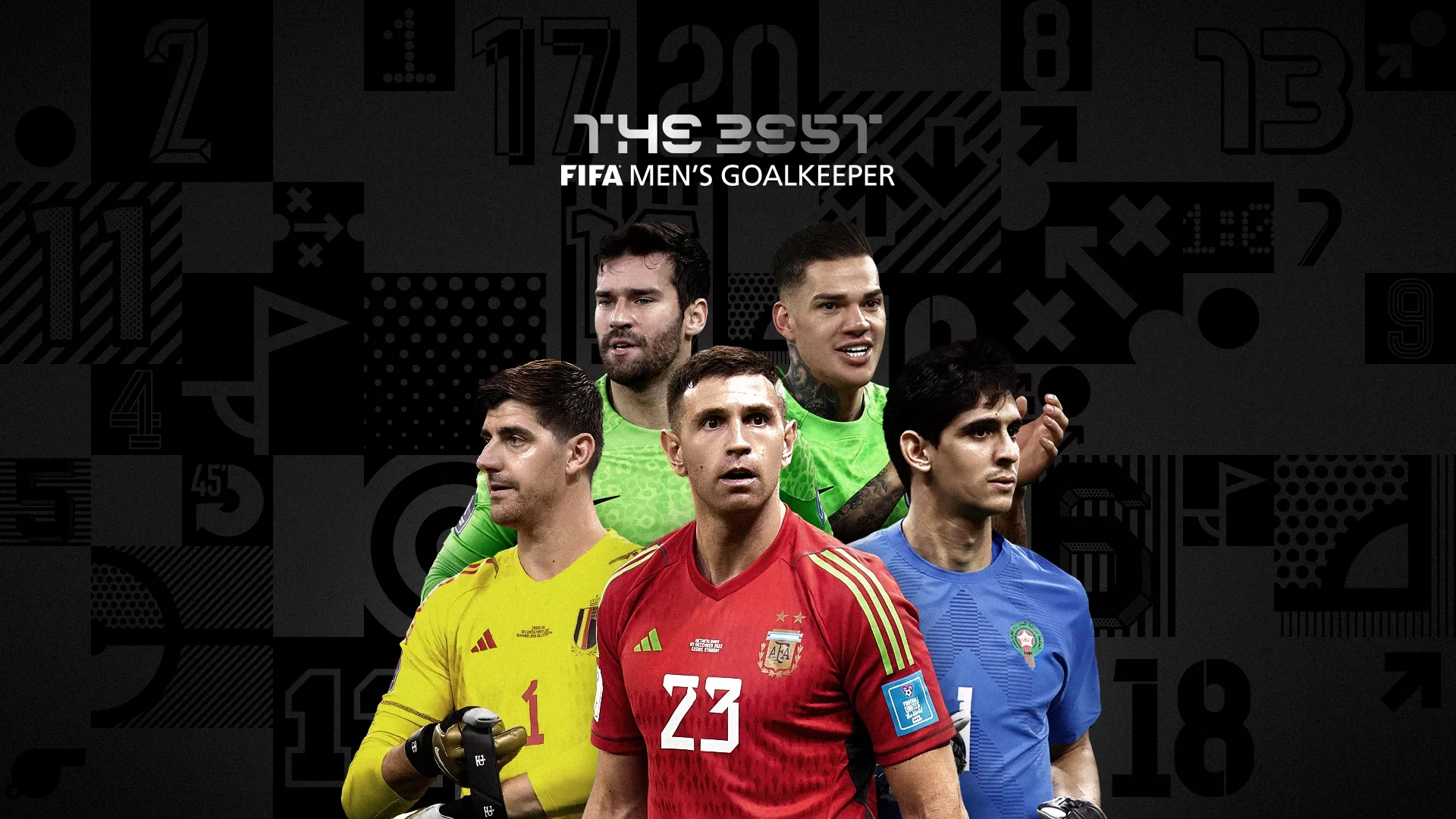 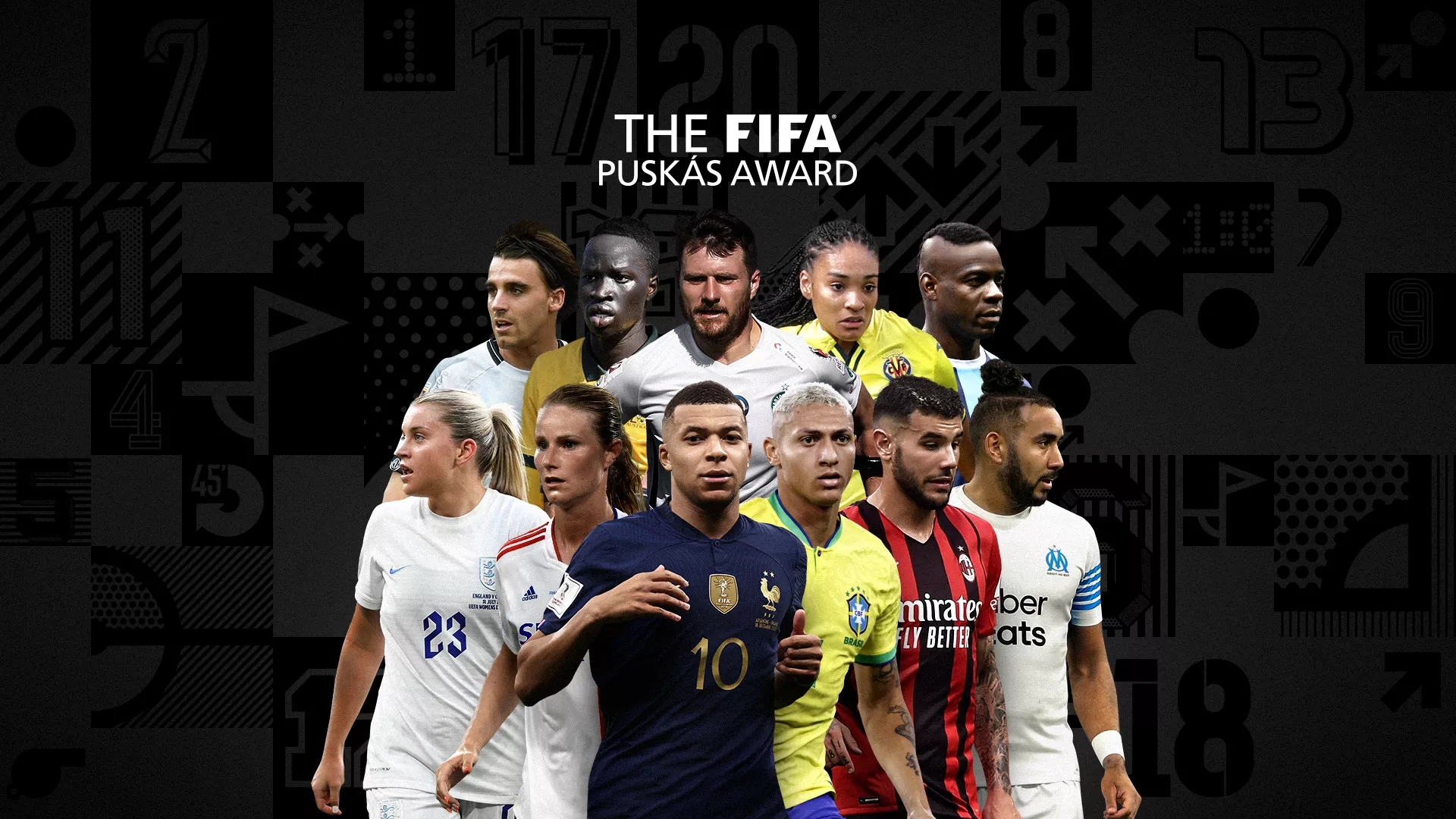 Abdullah Al Salmi (Saudi Arabia): Abdullah journeyed by foot from his hometown of Jeddah to Qatar, hiking across the Saudi Arabian desert, to support his national team at the FIFA World Cup.

Argentinian National Team fans (Argentina): Argentina fans travelled to Qatar in impressive numbers to provide incredible support for their team’s ultimately victorious FIFA World Cup campaign, and millions of fans then welcomed their heroes home to Buenos Aires and across the country.

FIFA will announce the three finalists in each of the seven categories listed above in early February 2023.