Argentina’s Lionel Messi has been named Player of the Tournament after winning the 2022 FIFA World Cup.

Argentina won their third World Cup with a brace from the Argentina striker as the South Americans defeated France on penalties.

Messi won the top award, while Mbappe claimed the golden boot in the final after netting a hat-trick.

Argentina goalkeeper, Emi Martinez, who saved two penalties in the shootout was crowned the best goalkeeper, beating Yassine Bounou and Dominik Livakovic to the award.

Enzo Martinez of Argentina was named the young player of the tournament. 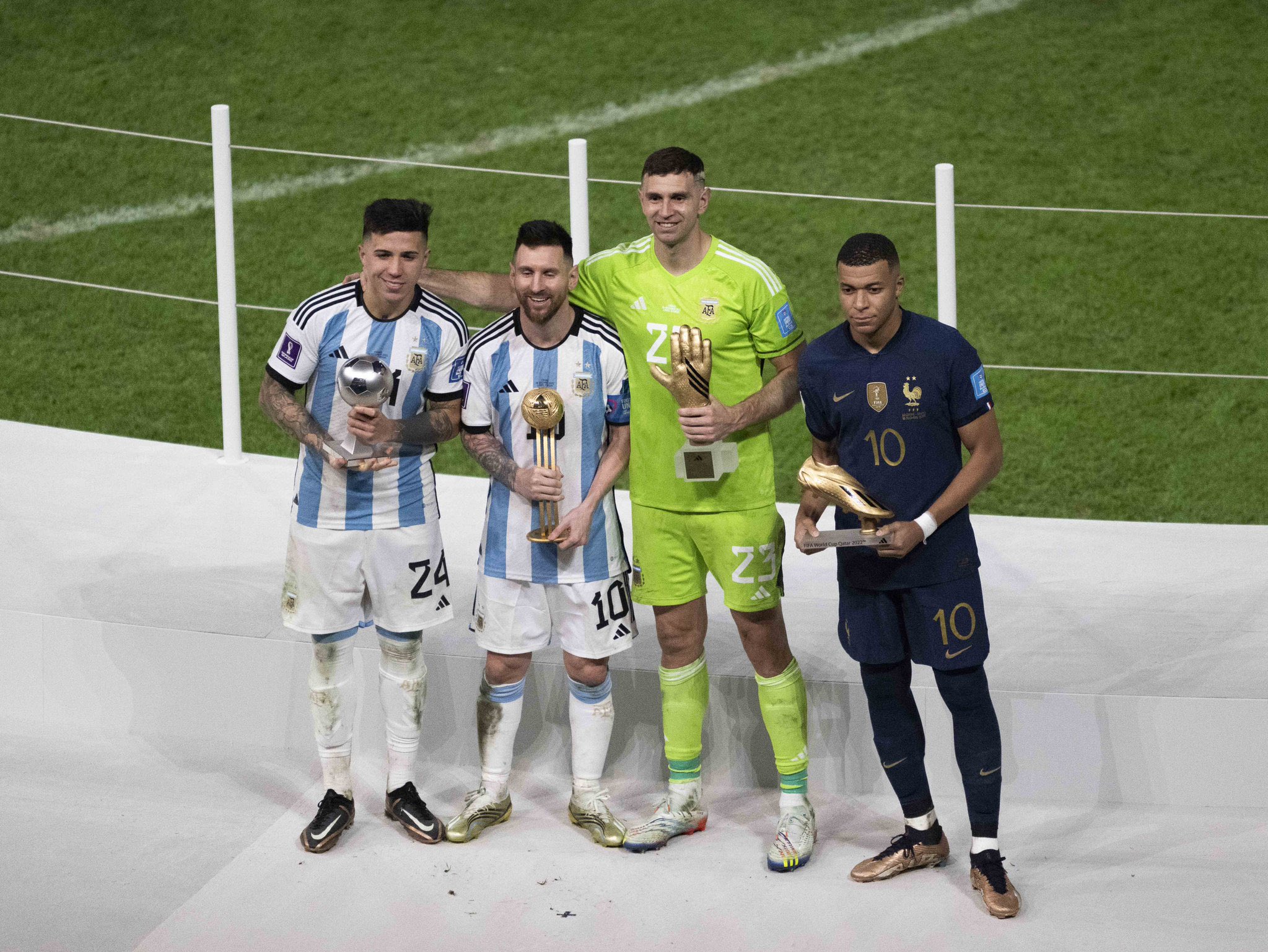