Former Tottenham and Wolves manager Nuno Espirito Santo has took up a new coaching role with Saudi Arabian side Al-Ittihad.

A contract that lasts until 2024 was signed by the 48-year-old, who hopes to help the club challenge for the title next season.

The club announced the appointment of Santo with a simple tweet of: “Nuno Santo is here. Welcome coach’ alongside a photo of the Portuguese boss.

A montage of Santo was also posted to the Twitter account, followed by over four million fans. 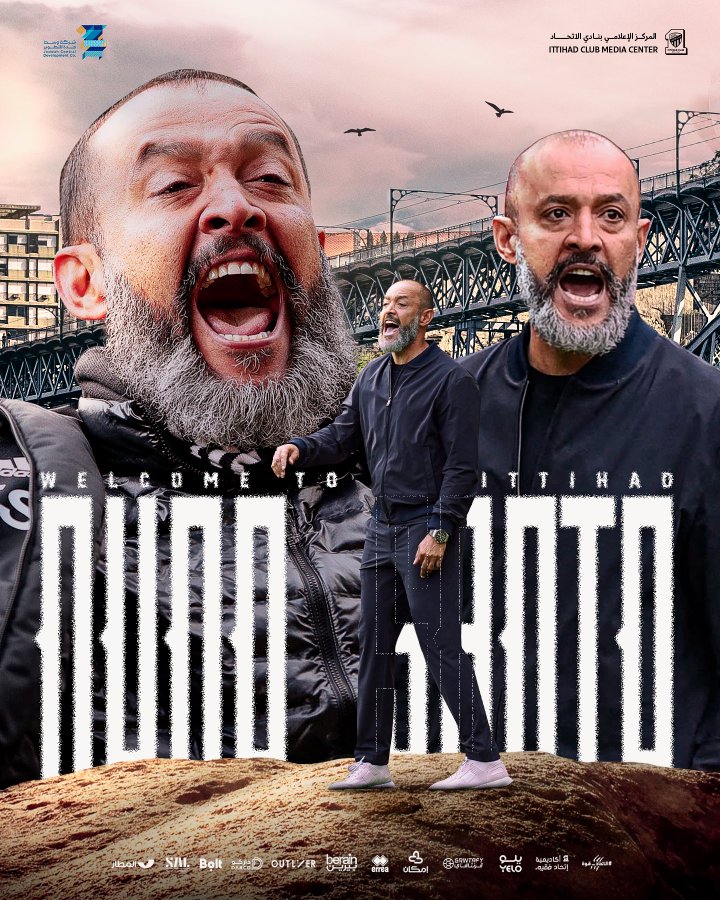 Santo was quick to address the supporters of Al-Ittihad, whilst also infuriating some rivals fans as well. In a short but sweet video message, he said: “It’s an honour for me to join the greatest club in Saudi Arabia, Ittihad. See you soon.”

The Portuguese will be hoping that his time with the Saudi side will be much better than his four-year spell at Wolves, rather than Tottenham.

He led the Molineux outfit back to the Premier League and played a vital role in their successive seventh-placed finishes in the league.

Santo’s Portuguese roots also enabled the club to attract top talent from their homeland, which has become a recurring theme for the Midlands side. However, it was a different tale at Spurs.

According to The Athletic, Spurs defender, Ben Davies played a role in the sacking of Santo. An internal row between the pair caused fractures behind the scenes, especially as the Wales international is a well-respected figure in the dressing room.

The manager’s career might just get back on track in Saudi Arabia if he puts an end to Al-Hilal’s three-year reign at the top. One has to wonder whether he will return to the Premier League one day.