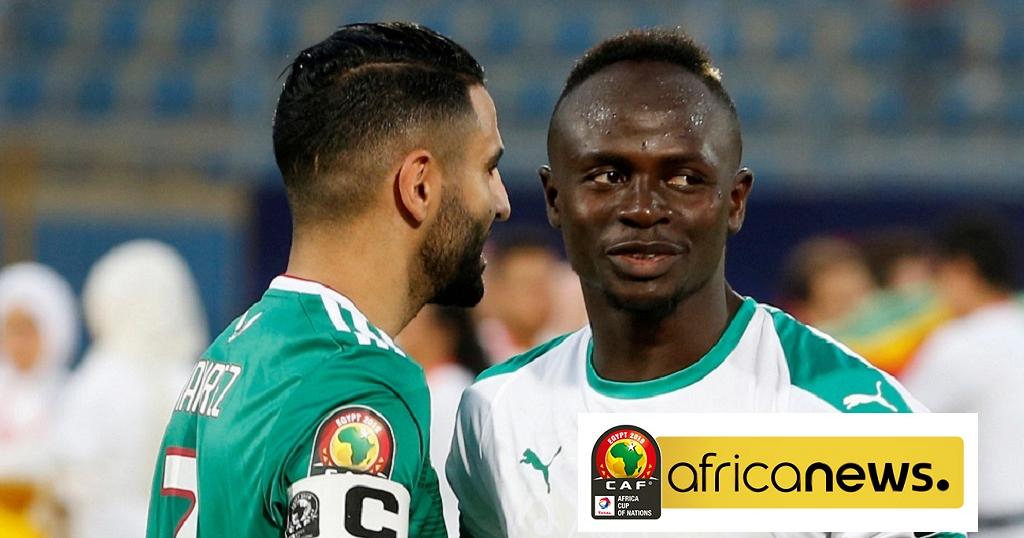 The Ligue de Football Professionnel (LFP) has confirmed that French clubs will bar their players from travelling for any international games outside Europe.

The decision was reached following a meeting between Ligue 1 and Ligue 2 clubs on Wednesday.

Most African countries have their top players in France and won’t have them for the final 2022 Africa Cup of Nations qualifying matches.

“In the absence of a ‘septaine’ exemption for foreign international players made available to their national team and in view of the response times imposed by international regulations, the clubs of Ligue 1 Uber Eats and Ligue 2 BKT have decided to unanimously this Wednesday March 17, apply the Fifa circular of February 5, 2021 taking into account the many travel restrictions in the world,” LFP’s statement read in part.