Rampant Brazil demolished South Korea 4-1 in the last 16 rounds to advanced to the world cup quarter-finals in Qatar on Monday.

Vinicius Jr opened the scoring in the eighth minute of the game when he fired home from inside the penalty area.

Neymar then added the second from the penalty spot, before Richarlison scored one of the goals of the tournament to make it three.

Lucas Paqueta got in on the act before the half-time break, volleying in Vinicius Jr’s lobbed assist. Brazil are on course to play Croatia in the quarter-finals, after their victory over Japan earlier on Monday. 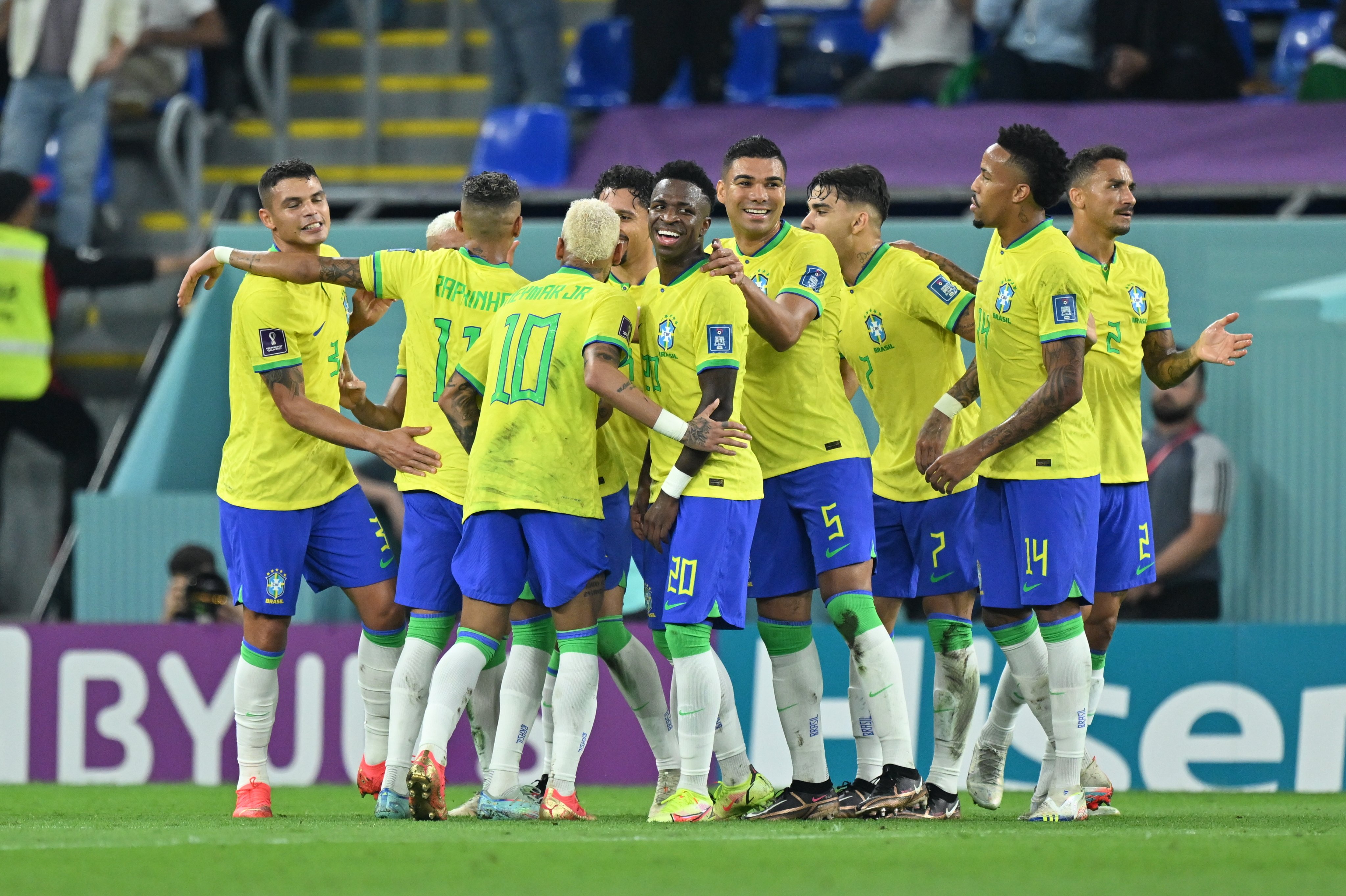 In the last 60 years, only one other team scored 4 goals in the first half of a World Cup knockout stage match.

Brazil becomes the first team to score 4+ goals in the first half of a men’s FIFA World Cup knockout stage match since Germany’s 7-1 victory over Seleção Canarinho in 2014.

After the win, Brazil equalled Germany’s record of 14 appearances in the World Cup quarterfinals.

Neymar is just one goal away from equaling Pele’s record, having already scored 76 goals to Pele’s 77.

Watch highlights of the match below; 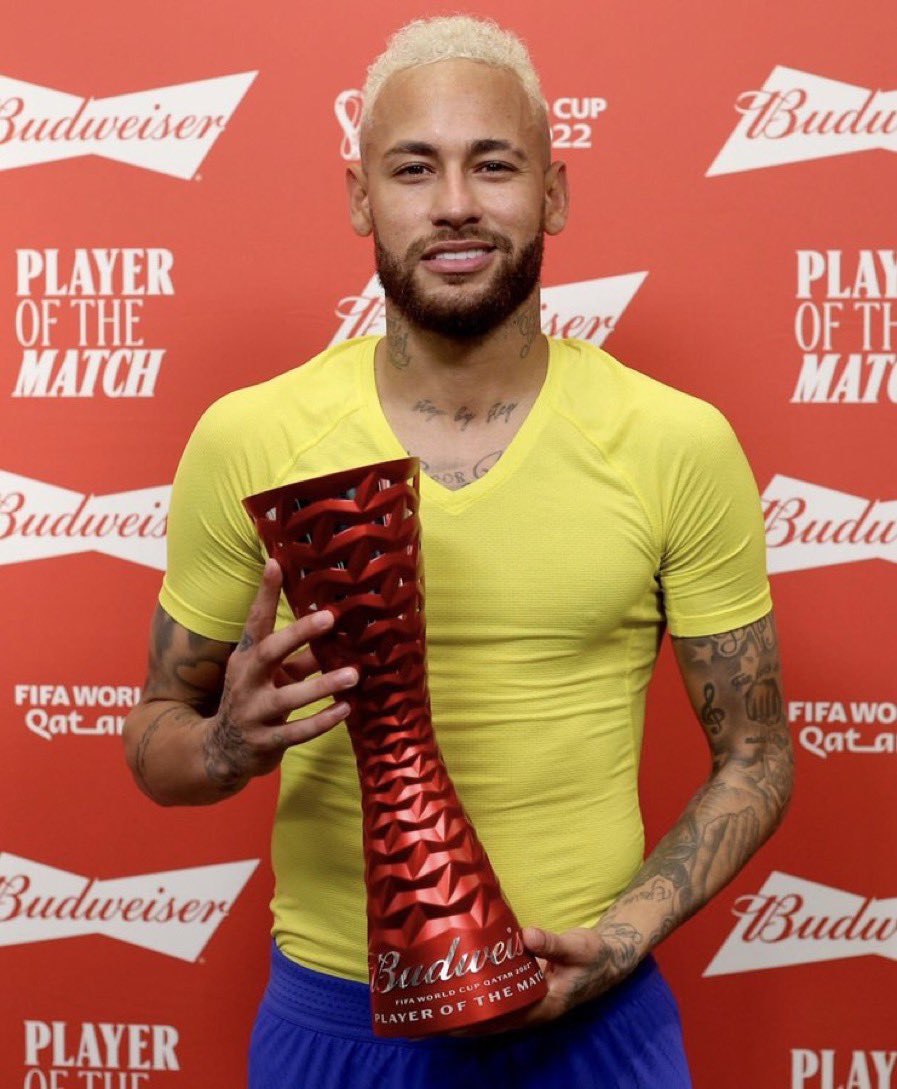 Brazil is now the 1st team ever to use all 26 players in FIFA World Cup history at a single tournament. 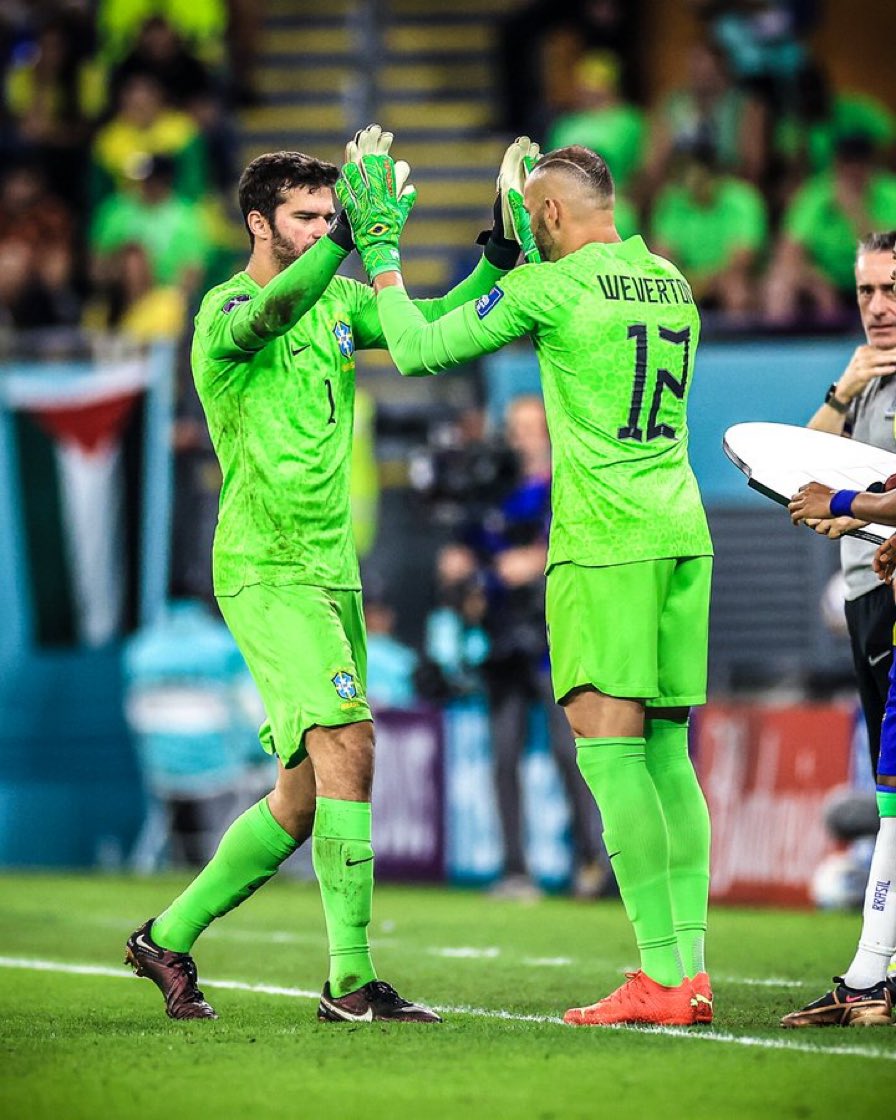 Brazil will face 2018 runner-up Croatia on Friday while South Korea’s journey comes to an end in Qatar.