Paris Saint-Germain superstar Kylian Mbappe leads the way as the highest-paid player in world football ahead of the likes of Cristiano Ronaldo, Neymar and Lionel Messi.

His new contract places him into the top 10 of the world’s best-paid players, as well as the best-paid Liverpool player.

He has also become one of the highest earners in the Premier League, behind the likes of Cristiano Ronaldo and Kevin De Bruyne etc.

Kylian Mbappe rejected the Real Madrid move this summer and instead opted to sign a new contract with the Ligue 1 champions, Paris Saint-Germain.

Paris Saint-Germain’s Kylian Mbappe is currently the highest football player in the world following the conclusion of the 2022 summer transfer window a few days ago.

According to reports, Kylian Mbappe currently earns $125 million per annum at PSG.

The France World Cup winner is ahead of Manchester United’s Cristiano Ronaldo, who sits in the second position with $113 million.

Mbappe’s PSG team-mate Lionel Messi is third on the list at $110m per year, while Neymar makes it to the top four with $91m per year.

Below are the top ten highest-paid footballers in the world:

The highest-paid players in 2022, based on their annual salaries, have emerged. 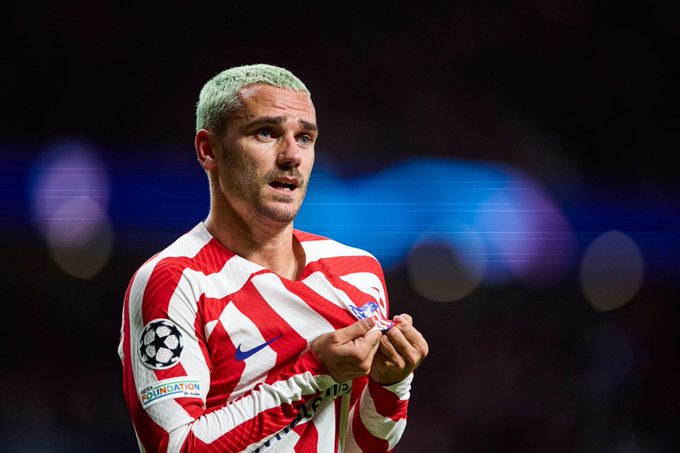 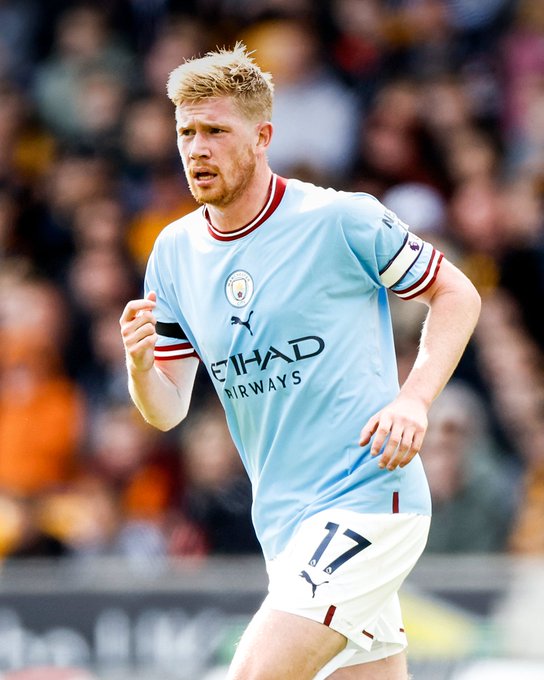 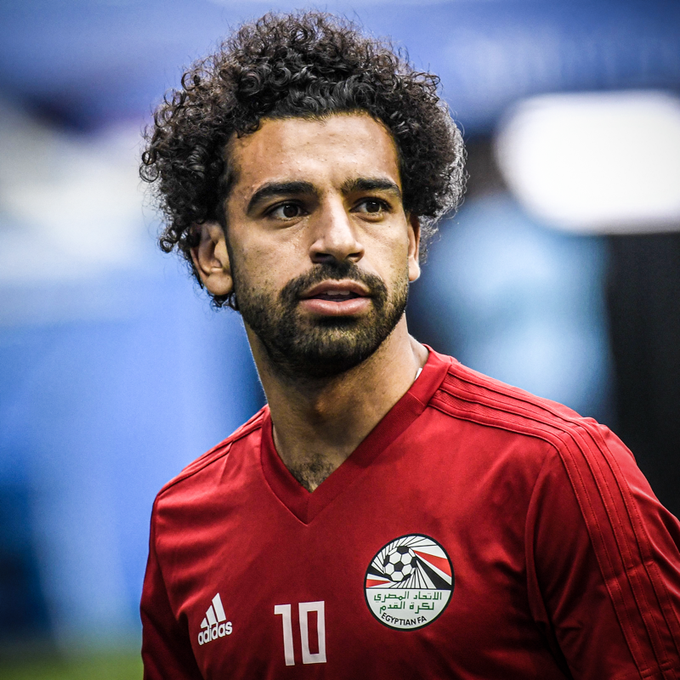 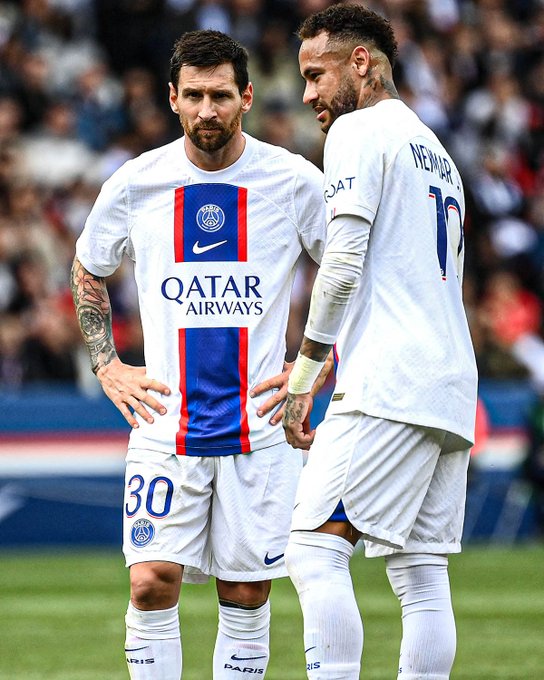 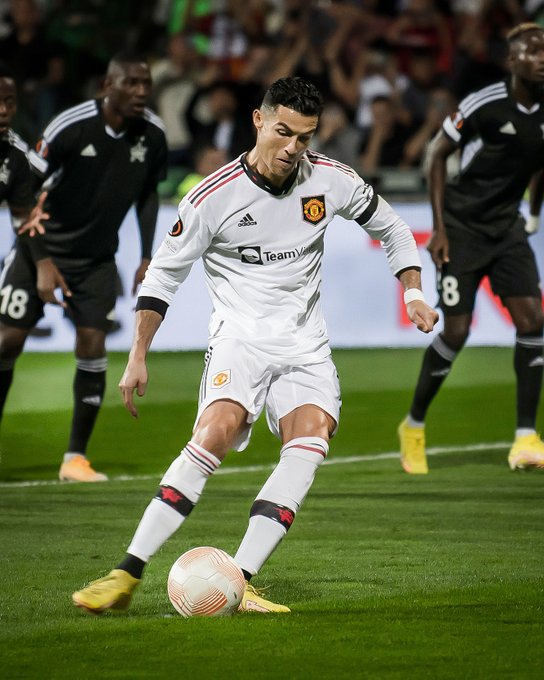