Grealish completed his move from Aston Villa to Manchester City in the summer of 2021 for a fee of £100 million pound – smashing the previous club record of £55 million for Kevin De Bruyne in 2015.

Here is a run-down of the most expensive 10 purchases by English top-flight clubs. Can you tell me how these players are doing? Which of them are at the top of the tree?

The Spaniard’s move from his boyhood club to west London smashed the record fee paid for a goalkeeper by more than £15m (when Alisson moved from Roma to Liverpool just three weeks earlier).

However, while the Brazilian has thrived at Liverpool in a period of sustained success under Jurgen Klopp, Kepa has found himself on the periphery since the summer of 2020, when Chelsea decided to shell out on Edouard Mendy following a number of high-profile errors from their young custodian.

It doesn’t look like Kepa will force his way back into the side on a regular basis any time soon and although his commanding display in the Super Cup penalty shootout against Villarreal last August won the Blues the crown, his high points in the capital have been few and far between.

After scoring 22 goals in a season that saw Lille finish second in Ligue 1, there was much excitement at the Emirates when Arsenal secured Pepe’s signature.

However, the Ivorian has largely flattered to deceive and although he made a promising start to his career in north London, he has struggled to find consistency, making just five league starts for the Gunners last season.

An impressive performance off the bench against Wolves in February saw him bag an 82nd-minute equaliser before playing a key part in a stoppage-time winner, but he will need to produce those moments on a far more regular basis to convince the club to give him a new contract, with his current deal expiring in June 2024.

Havertz’s impact at Chelsea so far is difficult to judge. He didn’t hit the ground running in England, but he has since got more used to the Premier League’s physical demands, allowing him to be more capable as a lone striker.

His goals tally improved from nine in his first season in all competitions to 14 last term and he has popped up with several crucial strikes, most notably when he tucked home the only goal in the 2021 Champions League final.

With some of the pressure taken off Havertz’s shoulders on the goalscoring front by the arrival of Raheem Sterling, the German may well have his most productive campaign at Stamford Bridge, with his contract not due to expire in the summer of 2025.

Sancho’s arrival at Old Trafford came with a lot of noise. Not only had the tricky winger lit up the Bundesliga in a Dortmund team boasting Jude Bellingham and Erling Haaland, but he had also been on the books at Manchester City before making his Bundesliga move.

However, the England international arrived at a club in chaos and hasn’t yet his stride, with last season’s caretaker boss Ralf Rangnick suggesting that Sancho was feeling weighed down by the weight of expectation at the Red Devils.

This season represents a fresh start for the 21-year-old and Erik ten Hag’s disastrous start to life in the hotseat requires big names to step up.

Van Dijk has been central to Liverpool’s most successful era in a generation.

The Dutchman’s elegance on the ball, positional sense and athleticism has seen become a modern-day defensive great, leading from the back by example as Liverpool won the Champions League and Premier League in successive seasons.

The 31-year-old has looked more fallible this season though as the Reds have stuttered in their opening two games against Fulham and Crystal Palace. His return of form is vital if Klopp’s men are to secure silverware this term.

Lukaku angered Everton fans by swapping Merseyside for Manchester and although the Belgian scored against the Toffees at Old Trafford two months after his move, he never quite hit the heights expected of him.

A 12-game drought in his second season was then followed by the sacking of Jose Mourinho and the arrival of Ole Gunnar Solskjaer, with Lukaku finding himself increasingly coming off the bench.

A move to Antonio Conte’s Inter proved too good to turn down, but that was not to be his last significant transfer, as we will touch on later…

Manchester United were largely given credit for the purchase of Harry Maguire in 2019.

The England centre-back was confident bringing the ball out from the back and imposing in the air.

However, the Red Devils has been subject to fierce criticism throughout his time at the club for a lack of leadership and a string of individual errors as one of the titans of English football have plumbed new depths in recent years.

The Erik ten Hag era has so far indicated no real signs of progress and Maguire will need the team’s form and his own to pick up quickly if a top-four spot is to be a possibility.

Manchester United signed the Brazil international from Ajax on a deal worth £86m, which makes it the club’s second-most expensive transfer behind the then-world record €105m (£89.3m) deal to sign Paul Pogba from Juventus in 2016.

Antony scored 25 goals in 82 games for Ajax after joining the Eredivisie side from Sao Paulo in 2020, winning two league titles and a KNVB Cup during his time there.

He has made nine appearances for Brazil, scoring twice, and helped his country to an Olympic gold medal in Tokyo last year.

Chelsea signed winger Mykhailo Mudryk from Shakhtar Donetsk in a deal worth £88.5m.

The 22-year-old had been long linked with a move to Premier League rivals Arsenal before the Blues stepped in.

The Ukraine star has scored 10 goals in 18 appearances for Shakhtar in all competitions this season, including three goals in six Champions League outings.

Pogba’s return to the club where he cut his teeth could have been a match made in heaven.

At 23, the Frenchman was still years from his prime but had already won four Serie A titles with Juventus.

However, a severe lack of consistency in an unsettled midfield and the deployment of the Frenchman in a variety of positions saw those precious years wasted as Jose Mourinho and Ole Gunnar Solskjaer, with the caretaker spell under Ralf Rangnick proving no more successful.

A free transfer back to Turin this summer means this has to go down as the worst transfer in this list, with Pogba hoping to revive his career in Italy under Massimiliano Allegri, who oversaw part of his development into one of the world’s most sought-after talents. 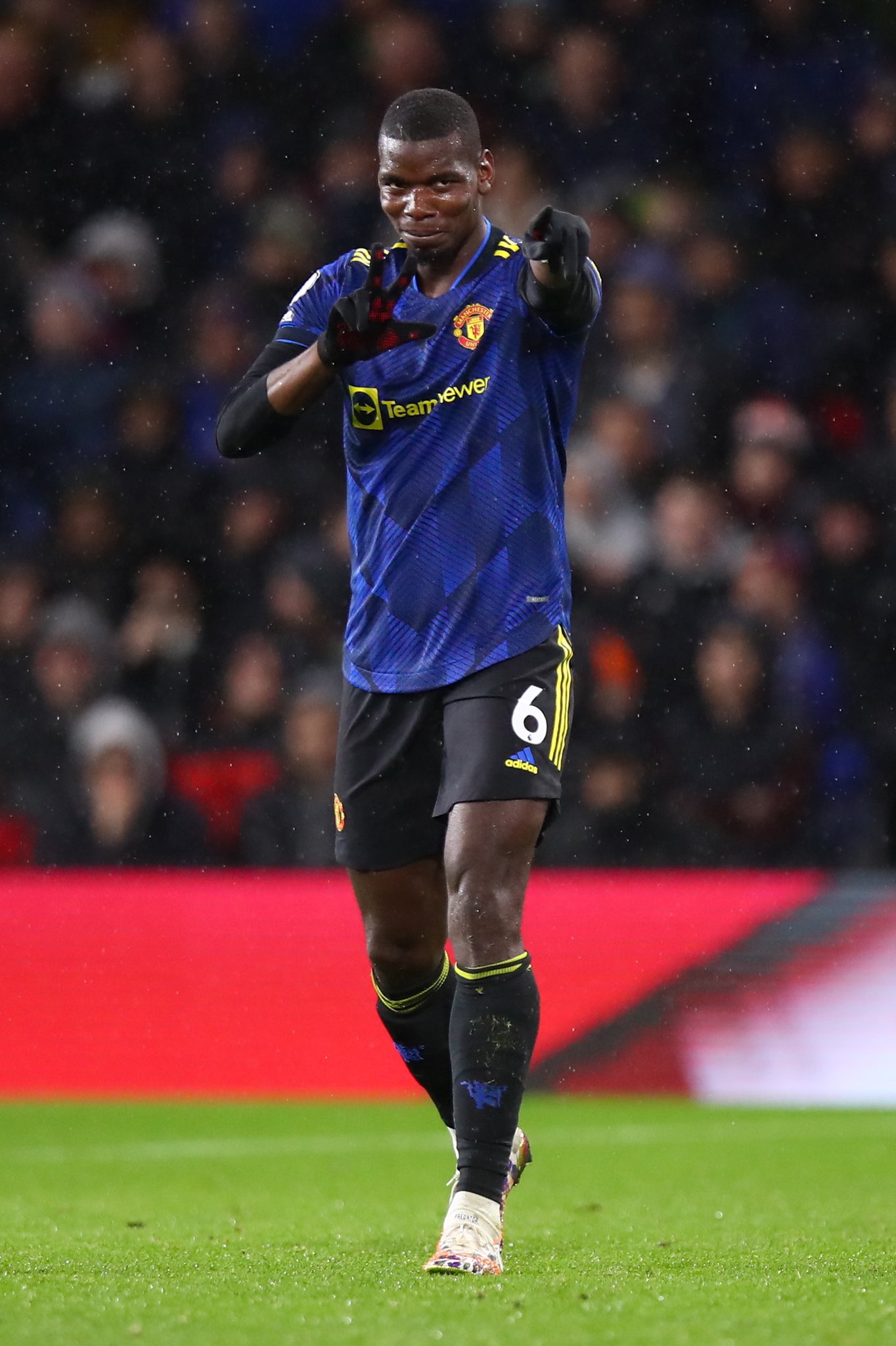 Like Everton fans, Inter supporters were furious when Lukaku expressed his intention to leave, defacing a mural of which translated to “sell-out traitor”.

The striker would soon live to regret his decision as he struggled to influence games in a team that didn’t play to his strengths.

Lukaku increasingly found himself sidelined as the season wore on and didn’t help his cause with an interview just before the January window in which he criticised Thomas Tuchel’s tactics and said that he would have stayed in Milan if they’d offered him the contract he asked for him.

Things went from bad to worse as he recorded just seven touches against Crystal Palace, the lowest number for a player in an entire match since records began, with his move back to Inter on loan this summer an inevitability. 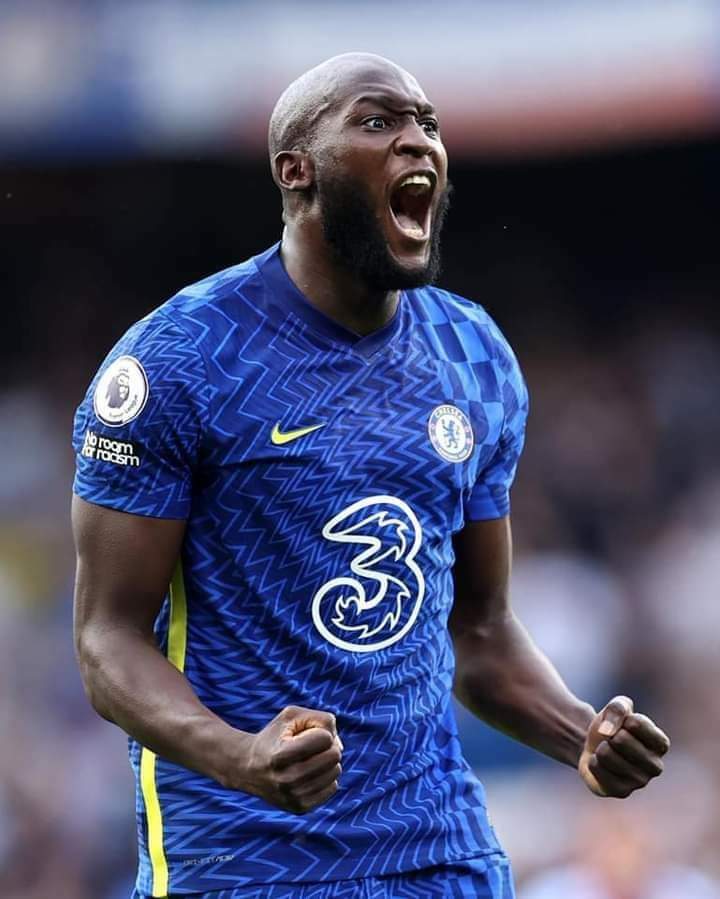 Grealish’s move to Manchester City last summer was the talk of the town as he left he had joined at the age of six for Pep Guardiola’s Premier League winners.

Despite facing criticism from some quarters that he didn’t take games by the scruff of the neck in the manner that he did at Aston Villa, the 26-year-old still created 2.5 chances per game in the league last season, level with Martin Odegaard and just behind Trent Alexander-Arnold (2.8), according to FotMob.

Guardiola still trusted Grealish to start 22 league games last season and his playing time is likely to increase with the departure of Raheem Sterling. Either way, it’s hard to see City failing to win their third title in succession. 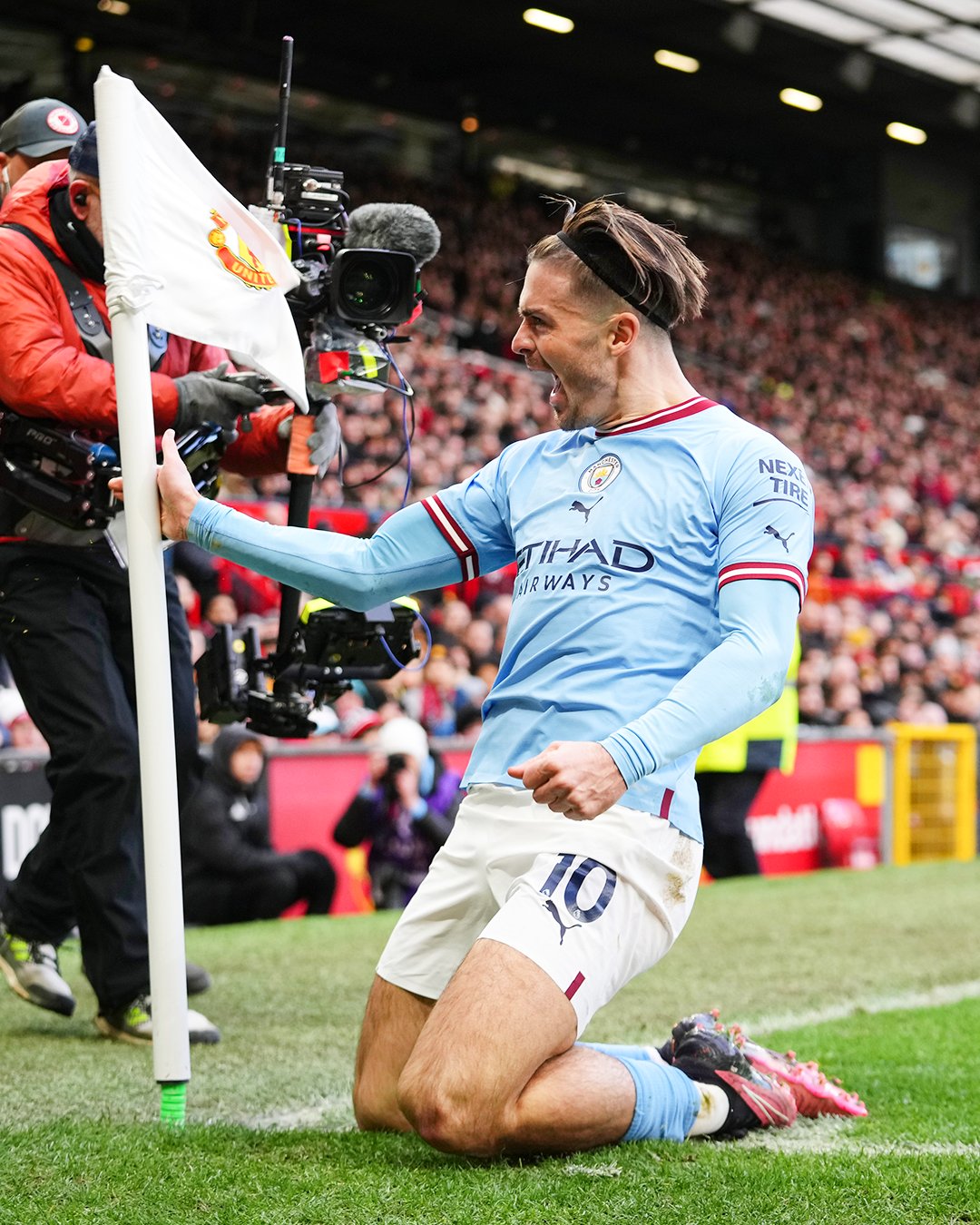