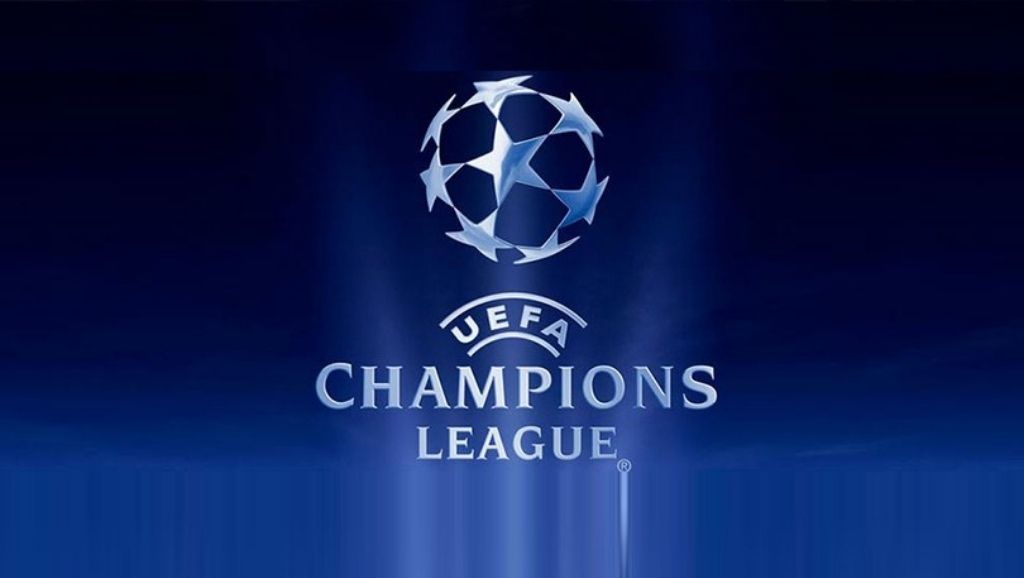 The UEFA on Monday confirmed that a new format for the Champions League will be introduced from 2024 with the number of clubs in the group stage increasing from 32 to 36, despite an earlier announcement that 12 major clubs were planning to break away and start a rival Super League.

Although UEFA has issued strong threats to the teams involved, vowing to place strong sanctions on the team and its players, the organizers of the European Super League, headed by Real Madrid’s President Fiorentino Perez, are not backing out.

UEFA however stated that the new Champions League rule will see all 36 clubs brought together into one pool instead of the current system of four-team groups — was approved at an executive committee meeting of European football’s governing body in Switzerland.