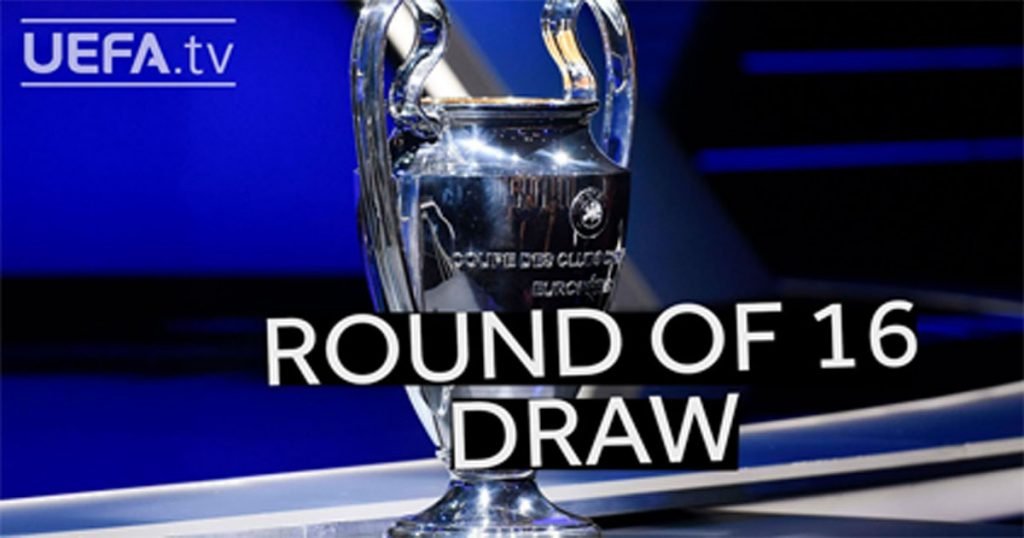 Defending Champion Liverpool have been drawn to play Atletico Madrid in the UEFA Champions League round of 16.

The premier league leader, one of eight seeded teams having won their qualifying group,  will be away in the first leg and have home advantage in the return.

Manchester City Coach Pep Guardiola will return to Spain early next year after his Manchester City side were drawn against Real Madrid in the UEFA Champions League round of 16.

Chelsea will play Bayern Munich for the first time since beating them in the 2012 final, and last season’s runner up Tottenham will play current Bundesliga leaders RB Leipzig.

Italian club Atalanta, who qualified for the competition for the first time, will take on Valencia.